What is C Programming Langauge?

It is essential to have a background in computer memory mechanisms because it is an important aspect when dealing with the C programming language. Read Pritish Kumar Halder full article in C language.

In this C programming tutorial, you will learn basics of C language like: 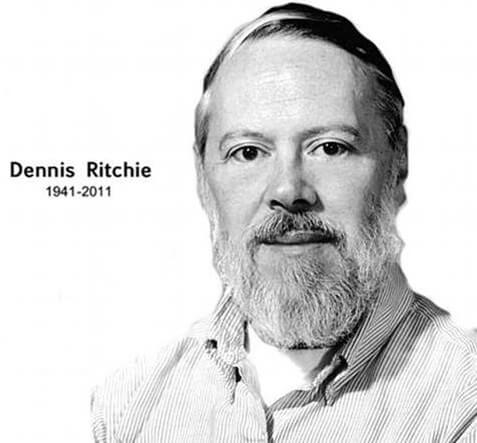 ‘C’ is a powerful programming language which is strongly associated with the UNIX operating system. Even most of the UNIX operating system is coded in ‘C’. Initially ‘C’ programming was limited to the UNIX operating system, but as it started spreading around the world, it became commercial, and many compilers were released for cross-platform systems. Today ‘C’ runs under a variety of operating systems and hardware platforms. As it started evolving many different versions of the language were released. At times it became difficult for the developers to keep up with the latest version as the systems were running under the older versions. To assure that ‘C’ language will remain standard, American National Standards Institute (ANSI) defined a commercial standard for ‘C’ language in 1989. Later, it was approved by the International Standards Organization (ISO) in 1990. ‘C’ programming language is also called as ‘ANSI C’.

Languages such as C++/Java are developed from ‘C’. These languages are widely used in various technologies. Thus, ‘C’ forms a base for many other languages that are currently in use.

Following are the basic commands in C programming language:

Where is C used? Key Applications

As we studied earlier, ‘C’ is a base language for many programming languages. So, learning ‘C’ as the main language will play an important role while studying other programming languages. It shares the same concepts such as data types, operators, control statements and many more. ‘C’ can be used widely in various applications. It is a simple language and provides faster execution. There are many jobs available for a ‘C’ developer in the current market.

‘C’ is a structured programming language in which program is divided into various modules. Each module can be written separately and together it forms a single ‘C’ program. This structure makes it easy for testing, maintaining and debugging processes.

Various compilers are available in the market that can be used for executing programs written in this language.

It is a highly portable language which means programs written in ‘C’ language can run on other machines. This feature is essential if we wish to use or execute the code on another computer.

C is a compiled language. A compiler is a special tool that compiles the program and converts it into the object file which is machine readable. After the compilation process, the linker will combine different object files and creates a single executable file to run the program. The following diagram shows the execution of a ‘C’ program

Nowadays, various compilers are available online, and you can use any of those compilers. The functionality will never differ and most of the compilers will provide the features required to execute both ‘C’ and ‘C++’ programs.

Following is the list of popular compilers available online:

10 SDLC Interview Questions And How To Answer Them 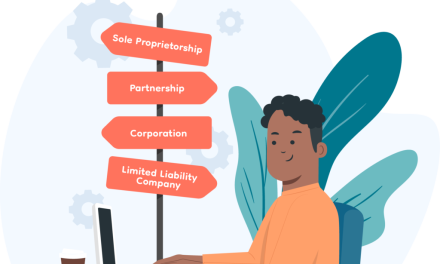 Research & planning is necessary before setting up business 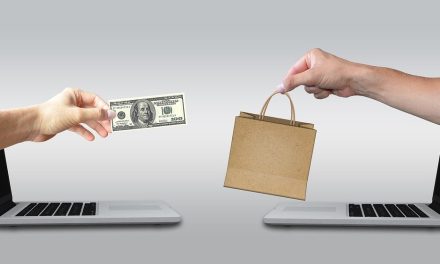 E-business- With benefits there are some limitations too 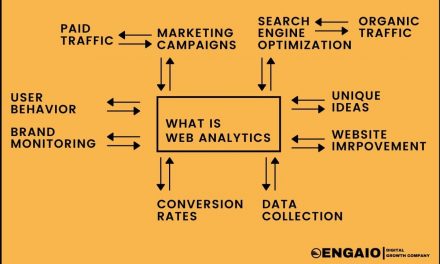 Web analytics- what is it used for and how does it process ?