Epidemiology is the method used to find the causes of health outcomes and diseases in populations. In epidemiology, the patient is the community, and individuals are viewed collectively. By definition, epidemiology is the study (scientific, systematic, and data-driven) of the distribution (frequency, pattern) and determinants (causes, risk factors) of health-related states and events (not just diseases) in specified populations (neighborhood, school, city, state, country, global). It is also the application of this study to the control of health problems.

Read the full article of Pritish Kumar Halder, in which he discusses Epidemiology with a list of topics. 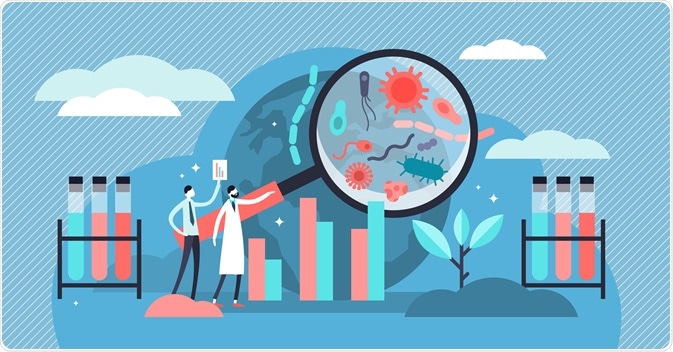 There are three major links in disease occurrence: the etiologic agent, the method of transmission (by contact, by a common vehicle, or via air or a vector), and the host.

Epidemiologic studies may be (1) descriptive, organizing data by time, place, and person;

(2) analytic, incorporating a case-control or cohort study; or

(3) experimental. Epidemiology utilizes an organized approach to problem-solving by (1) confirming the existence of an epidemic and verifying the diagnosis; (2) developing a case definition and collating data on cases; (3) analyzing data by time, place, and person; (4) developing a hypothesis; (5) conducting further studies if necessary; (6) developing and implementing control and prevention measures; (7) preparing and distributing a public report; and (8) evaluating control and preventive measures.

This chapter reviews the general concepts of epidemiology, which is the study of the determinants, occurrence, distribution, and control of health and disease in a defined population. Epidemiology is a descriptive science and includes the determination of rates, that is, the quantification of disease occurrence within a specific population. The most commonly studied rate is the attack rate: the number of cases of the disease divided by the population among whom the cases have occurred. Epidemiology can accurately describe a disease and many factors concerning its occurrence before its cause is identified. For more information please visit Pritish Kumar Halder ‘s page. 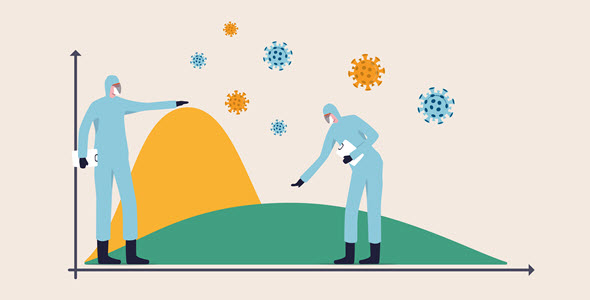 The method of transmission is how the agent goes from the source to the host. The four major methods of transmission are by contact, by common vehicle, by air, or via a vector. 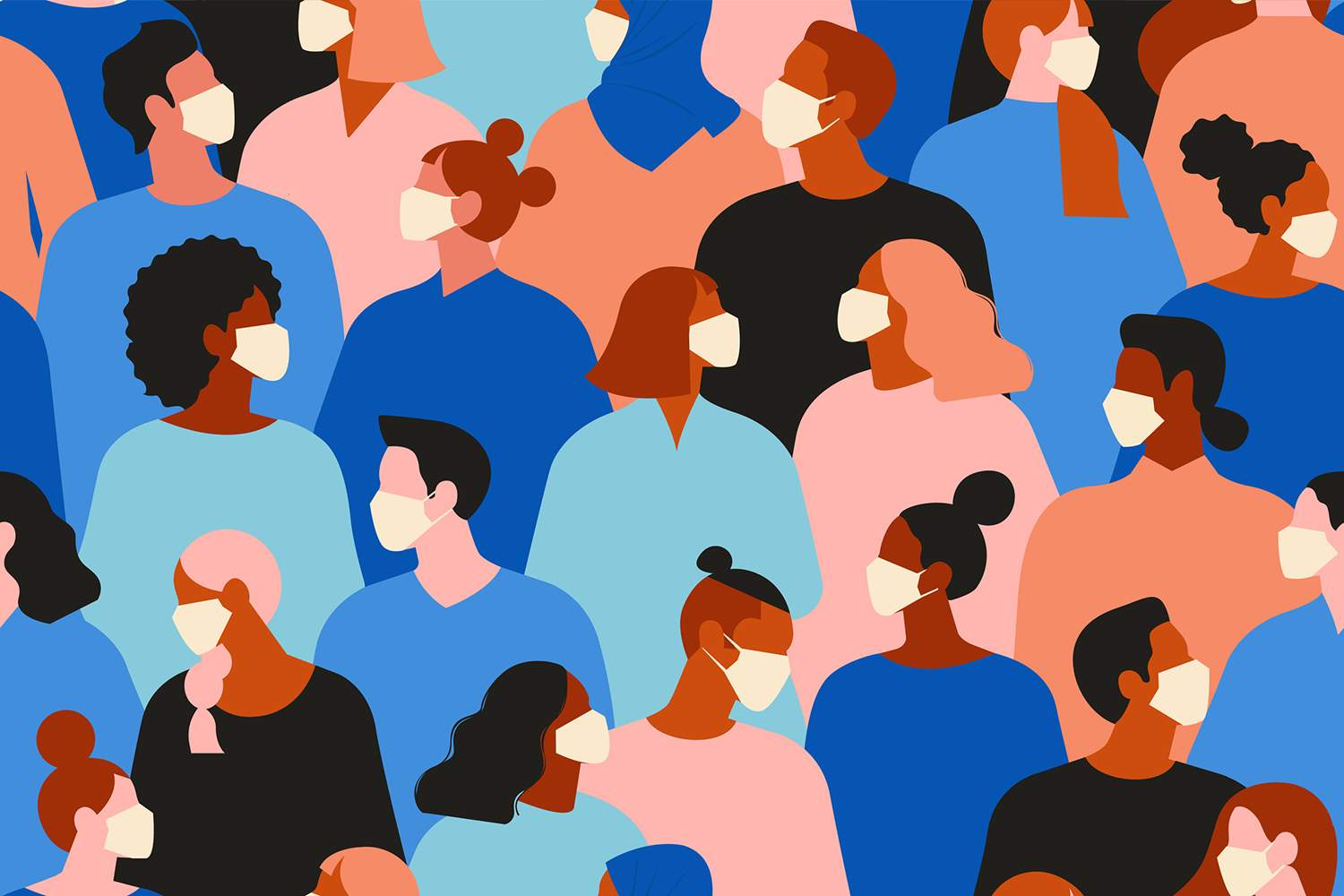 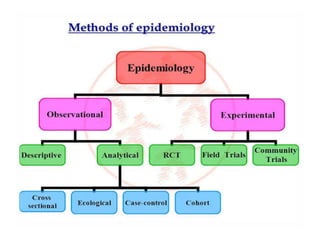 The three major epidemiologic techniques are descriptive, analytic, and experimental. Although all three can be used in investigating the occurrence of disease, the method used most is descriptive epidemiology. Once the basic epidemiology of a disease has been described, specific analytic methods can be used to study the disease further, and a specific experimental approach can be developed to test a hypothesis. 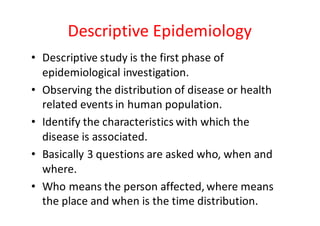 In descriptive epidemiology, data that describe the occurrence of the disease are collected by various methods from all relevant sources. The data are then collated by time, place, and person. Four-time trends are considered in describing the epidemiologic data. The secular trend describes the occurrence of disease over a prolonged period, usually years; it is influenced by the degree of immunity in the population and possibly nonspecific measures such as improved socioeconomic and nutritional levels among the population. For example, the secular trend of tetanus in the United States since 1920 shows a gradual and steady decline. 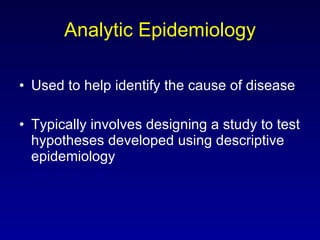 The second epidemiologic method is analytic epidemiology, which analyzes disease determinants for possible causal relations. The two main analytic methods are the case-control (or case-comparison) method and the cohort method. The case-control method starts with the effect (disease) and retrospectively investigates the cause that led to the effect.

An example of a case-control study is selecting individuals with meningococcal meningitis and a comparison group matched for age, sex, socioeconomic status, and residence, but without the disease, to see what factors may have influenced the occurrence in the group that developed the disease.

The third epidemiologic method is the experimental approach. A hypothesis is developed and an experimental model is constructed in which one or more selected factors are manipulated. The effect of the manipulation will either confirm or disprove the hypothesis.

An example is the evaluation of the effect of a new drug on a disease. A group of people with the disease is identified, and some members are randomly selected to receive the drug. If the only difference between the two is the use of the drug, the clinical differences between the groups should reflect the effectiveness of the drug. Organic juice brands are getting popular around the world 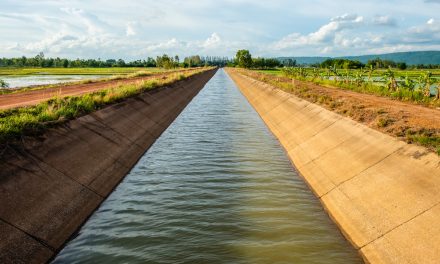 Natural resources- source of energy used in our daily lives. 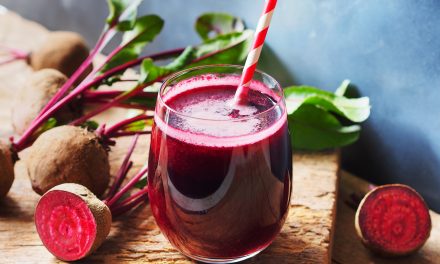 Healthy Organic Juice recipes for skin and to cure diseases.