What should be a perfect bullet point of your whole day ?

In a world that moves at the speed of social media, it’s imperative to get your point across quickly.

More often than not, when you’re dealing with 140 characters or less, it helps to throw in an emoticon, gif, or a numbered list. But, nothing conveys information more clearly in a visually appealing manner than a nice, solid bullet point. How about we explore the awesome history and copywriting benefits of the bullet point:

Read the full article of Pritish Kumar Halder, in which he explains Bullet Points.

Origins of the Bullet Point

There is not a wealth of information that corroborates the history of the bullet point, and there are only a few places that contain a lively discussion of its origins.

But, there are a few key points in history where its usage starts to evolve from publishing to computing.

For the majority of the recorded history of publishing, the ‘bullet’ literally correlated to the round shape of munitions like Minnie balls and grapeshot fired from cannons and muskets. It’s no coincidence that the physical traits of bullets morphed into the literary aspirations of bullet points that connote speed and directness.

Occasionally, bullets would find themselves baked into the designs of newspaper advertisements where they mainly served to help underscore brand features in what would otherwise be empty, white space.

In this age of non-stop stimulation online, capturing and keeping attention is a key goal for marketers. Grabbing and holding the attention of your audience can make or break your ability to bring awareness to your brand.

Bullet points are a form of summarized content that offers readers the brevity they want without sacrificing value. To do this, your bullet points should be high-impact statements about your content.

In this article, we’ll share ways you can use bullet points to make your content more appealing to readers while keeping their attention. We’ll also highlight an important tool to help you write persuasive bullet points. 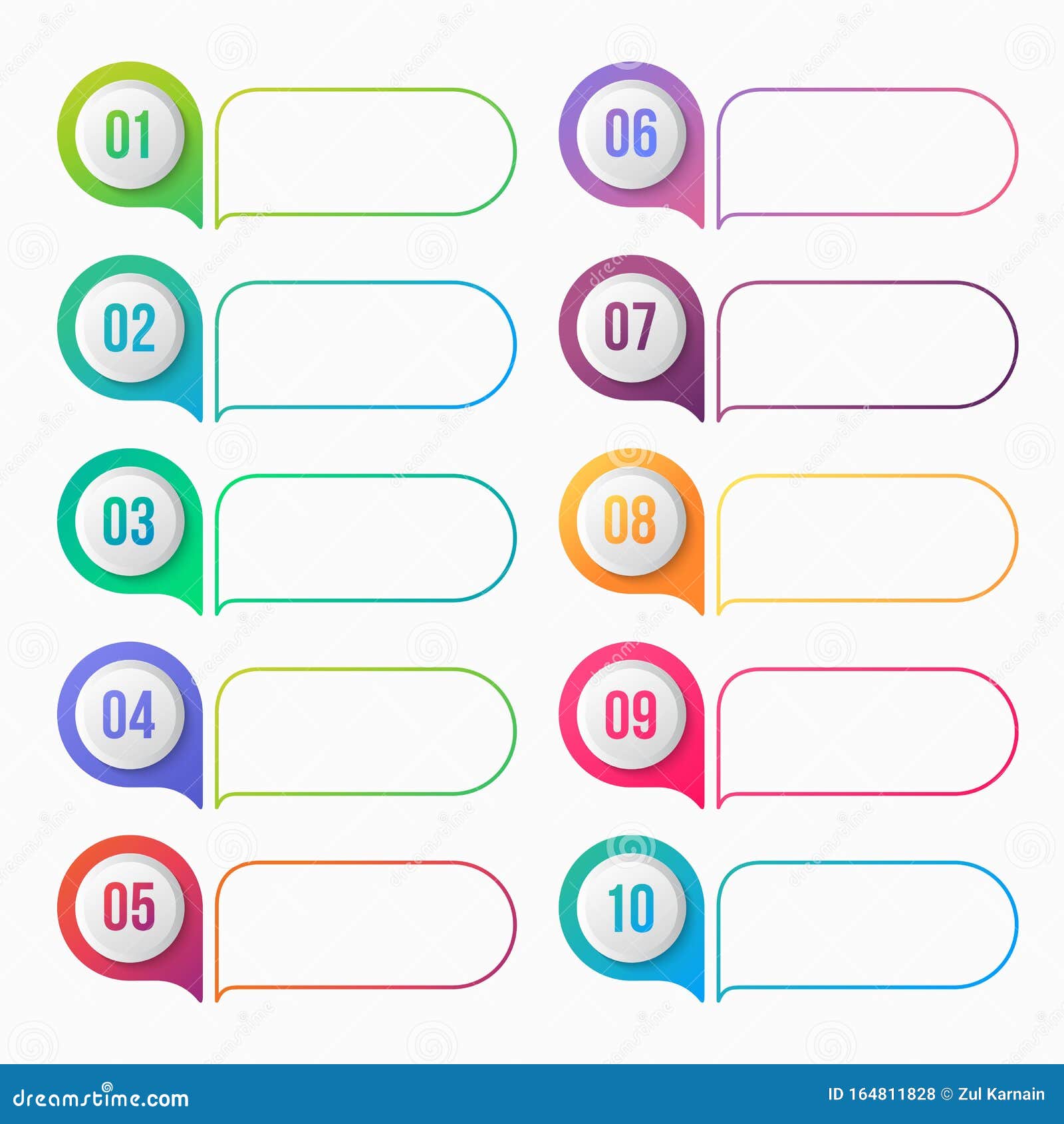 Generally, there are two forms of lists — numbered lists and bulleted lists. Here are some writing tips for using each option.

When numbered lists are better

A numbered list is information introduced with a numerical value; a number. These lists are best used when the order of the items in the list matter i.e. the order in which you complete the steps is important.

Numbered lists might be used for any of the following reasons:

Here’s how a numbered list would work in a step-by-step guide. For example, this guide teaches you how to wash a car:

We use bullet lists instead of a numbered list if the order of the points doesn’t matter. These lists begin with a special character most commonly resembling dots, which may be a small filled-in circle or a small outlined circle. 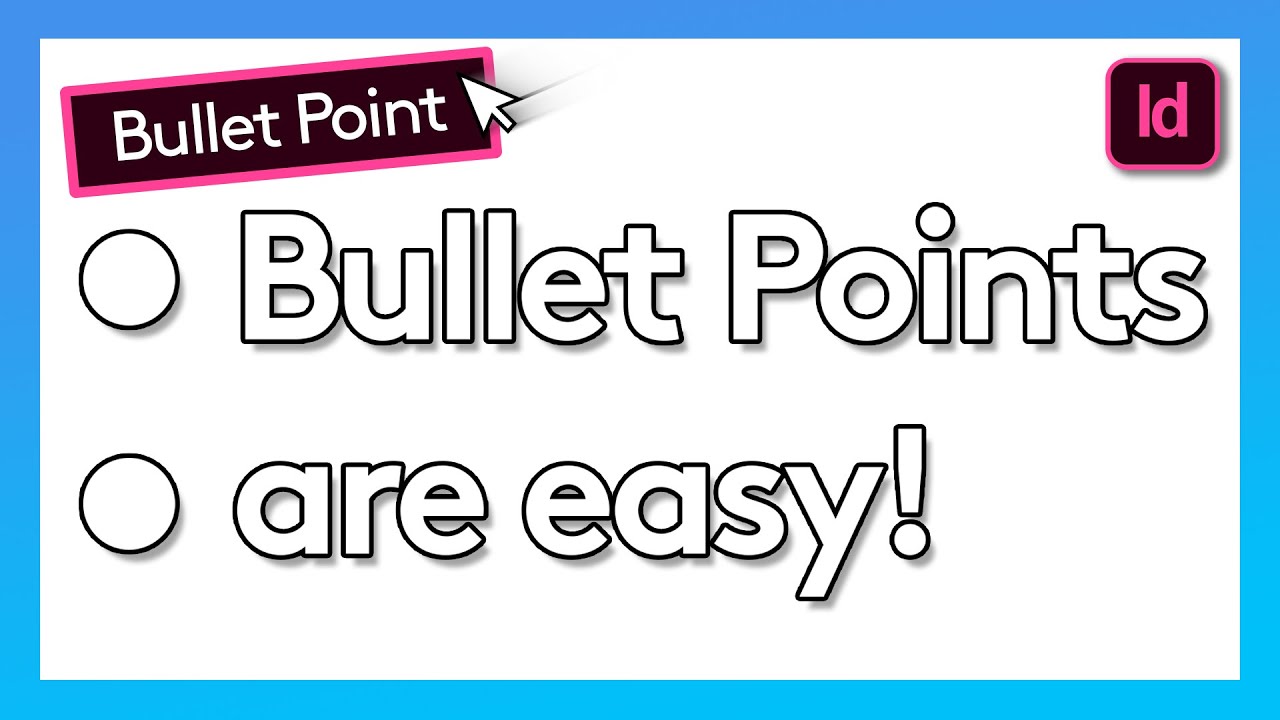 The benefits of bulleted lists include they:

How to write powerful bullet points

Writing strong bullet points doesn’t have to be a mystery. Here’s what you need to know to write bulleted lists that keep readers interested in your blog articles:

Make sure all the points in your list are about the same length. Eye-tracking research shows that symmetrical content holds readers’ attention for longer. Consistency is key for readability.

When writing bullet points, make sure they’re simple and easy to read — this makes it easier for readers to follow

It’s harder for readers’ eyes to follow your second bullet because it strays much farther than the first.

Powerful bullet points get right to the point with no added fluff words or ideas. You can do this by removing any extra words and including only the most important ideas and phrases. For example:

Think of writing your bulleted lists the way you would write a catchy headline. It’s important to include the most important information first, then add details afterward. You might want to incorporate power words into your first phrase to add strength to your bullet point. For example:

Get access to all the best words to use right away

Verbs pull readers in instantly by offering the most informative words first. Additionally, leading with verbs creates more impactful sentences, since they emphasize the action. Strong verbs don’t require an accompanying adjective because they are descriptive on their own. For example:

Begin bullet points with a verb

To start a bullet point, use a verb

Emphasizing your keywords doesn’t just help readers find the information they need faster, it increases your article’s chances of ranking as a featured snippet. Better SEO leads to more traffic for your article and website.

Bullet points make your content shine and stand out from the crowd. Follow these writing tips to make your bullet points the best possible:

Punctuation and grammar in bulleted lists

Both punctuation and grammatical structure matter in bulleted lists. Poor punctuation makes your article look poorly done and can cost you your credibility. To ensure this doesn’t happen, make sure to follow these style guidelines. For more information please visit Pritish Kumar Halder ‘s page.

Typically, the first word of each bullet point starts with a capital letter. This is the standard in business writing and online content. If your bullet points are single words or phrases, some style guides allow you to begin with a lowercase letter.

It’s up to you whether to make your bullet points complete sentences, a short headline, or just a few words. Regardless, try to maintain the same format for all of the bullet points in the list. If your bullet point is just a phrase or sentence fragment, don’t add a period in the end.

If your bullet point is a whole sentence, make sure to finish it off with a period. Adding a period after each bullet point indicates a full stop. If your point is a sentence fragment or phrase, it doesn’t need a period.

When introducing a bulleted list, make sure your introductory phrase or sentence ends with a  colon — not a dash or semicolon.

Pritish Kumar And His Great Attainments 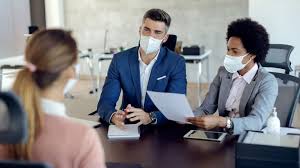 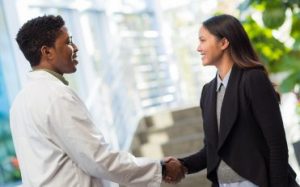